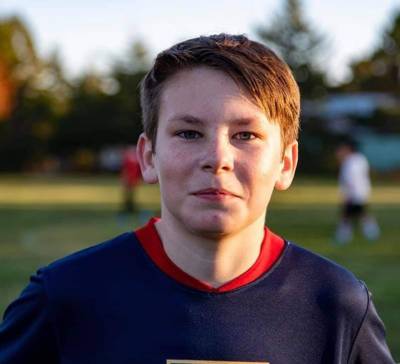 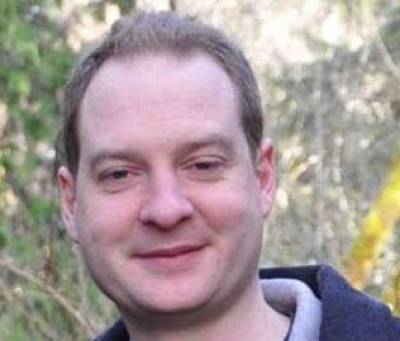 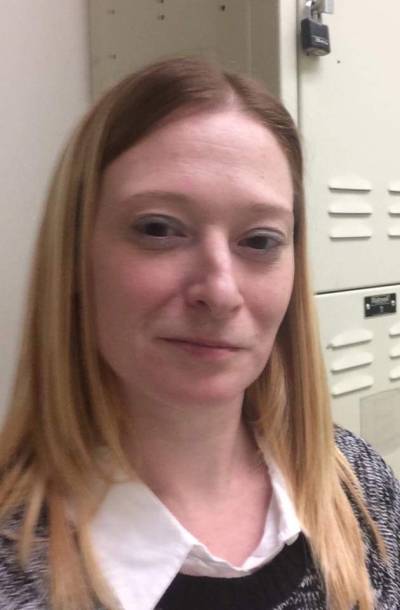 My Theory: Allegedly jeff owen a possible sex trafficker: alleged confession he was sexually abused by grandpa, (what jeff said, but hear say), and enjoyed it. jeff owen likes going to sporting events at high schools taking pictures of students. From conversations together.

How inconspicuous seems harmless, taking photos of students then send photos to alleged traffickers and having a child or teen abducted. 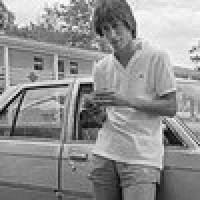 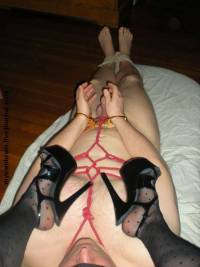 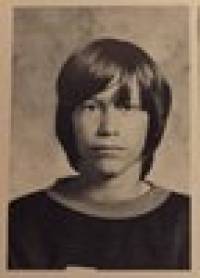