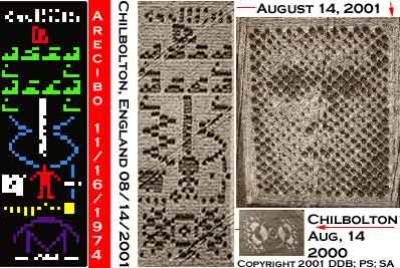 Eclipsed many are dead, harvested by gov unjustly used.

My power flows in neutral direction, when activated think Spawn without special goodies.Psychic attacks, ask hitman, few friends returned in body bags. Mirror protection, uncanny read on people, unusually strong for 127lbs, and 5'5 1/2, I've never looked my age. Thanx to Alien Technology I can not be fucked with through use of street, synthetics, or opiates. What drugs do for me while spiked on them? I become superhuman computer which can process information at rate people don't comprehend, I become paranoid, stomach drops, and eyes dilate before shark attack. Super Saiyan Strength, My voice become amplified by 100%, blown my eardrums on several occasions. My problem speaking a language I understand, b/c I spend countless hours talking to myself :). Gifted people, are selectively hunted quietly taken out by specific groups sent marks pending on gender, sexual preference, likes, dislikes, personality matches = compatibility. Emotional manipulation through cloned experiences as children connected ties with zero rhyme or reason. Love manufactured on base levels of insecurity and low self esteem. Mr/Mrs. Hide turn into Dr. Jekyll becomes controlling, insecure, and demanding. marks designed to suck life directly from bearer of light luciferian in some respects, but evil takes. Somehow more human than human, sanity my superpower! :) Right side of face I remember dreaming about as a child. I don't know who they were? not of earth soft Phosphorescent beings. I was not scared, but curious. Given tour of massive ship Tall, barely any visible facial features, soft big onyx eyes and telepathic telekinetic. Interest integration, with non descript facial features, select DNA combines with natural Terran Alien DNA world wide selection limited. The photo used: Right side of face alien, left side hybrid descript nose, lip, and eye. Certain genetic sequences ancient to futuristic combined over 300,000 years. Coded genetic sequence with Terran/Alien dna from past, present, to future. The message, “Kill as many as you like, we have genome code, and can naturally spin helix.” Where doctors/scientists/ can not, researchers do not have technology as such. 2nd pic 8-14-2002 felt man made, well done hoax, someone brought out laser pointers, and got to work!! Well fuckin Done! :) 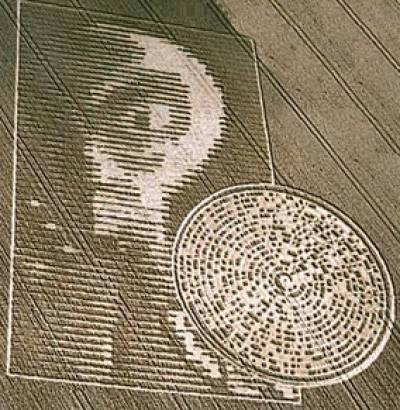