Who the fuck called her "Kels?" pix 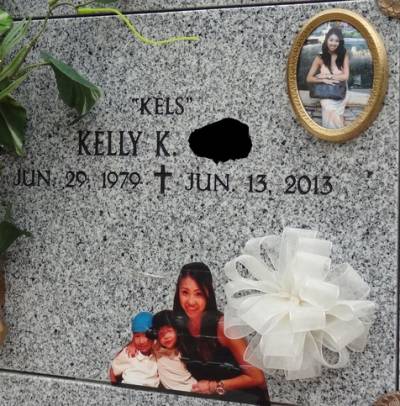 From what I remember it was always kelly, but what the fuck do I know. cousin Killed….accidental suicide..what coroner gets away with such a diagnoses? Who paid coroner, since coroner has final say Kelly's facebook, and tell me Kelly was depressed and suicidal. Kelly very outgoing and full of life. What happens when people close themselves from truth, kelly wound up dead. Kelly's body cremated, so a second autopsy is difficult. Left 2 children behind. I don't believe Kelly would have ever killed herself, she had a zest for life. Married wrong man and stuffed into a hole..