gay fuck married to hurt his family, good now this asshole will go out infecting other women bc some trannie bitch gave him a sti. Don't blame Mistress Tissa either, u didn't follow up with STI testing, he gave u exactly what u wanted a disease.

Out of the “loop” alleged code “got high” to help relax before session.

Herpes type 2 damn marked for life buddy! Accept responsibility for ur piss poor actions ur the idiot I love humiliating narcissistic bathbois who secretly love cock!!! Fucking homewrecker. Since u claim Mistress Tissa trannie did this to u. If u didn't like trannie's demeanor why did u fuck trannie?

If u were irked, upset, felt she wasted ur time, and allowed trannie to abuse u without consent makes u cumdumpster for masses.

Honestly, u seem irresponsible. u need to blame urself and stop disassociating ur actions from urself. Don't blame wife, trannie, blame urself for poor choices nigga. Cuz ur wife didn't bring that shit home to u.

My stepdad gave my mother an sti, they sure as fuck didn't divorce. They were happy living in a world of hate. Isn't that what most good people do?

Live in a world they hate? Think life isn't good enough for u? Want Me to change ur pamper, coddle, feel for ya?

Sounds like ur careless ass needed to be scratched! And I'm happy ur permanently marked 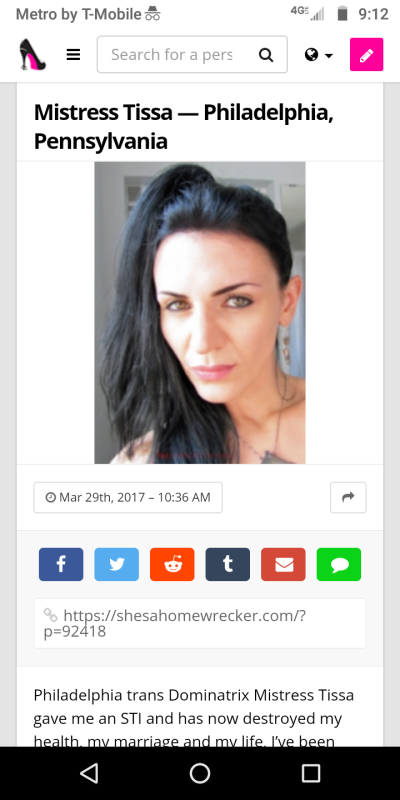 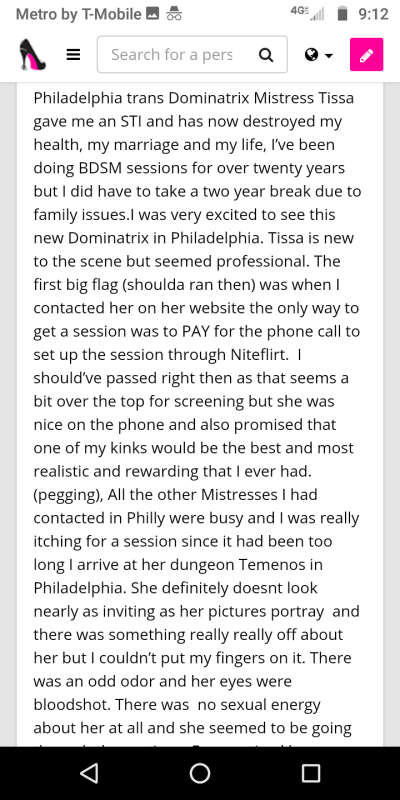 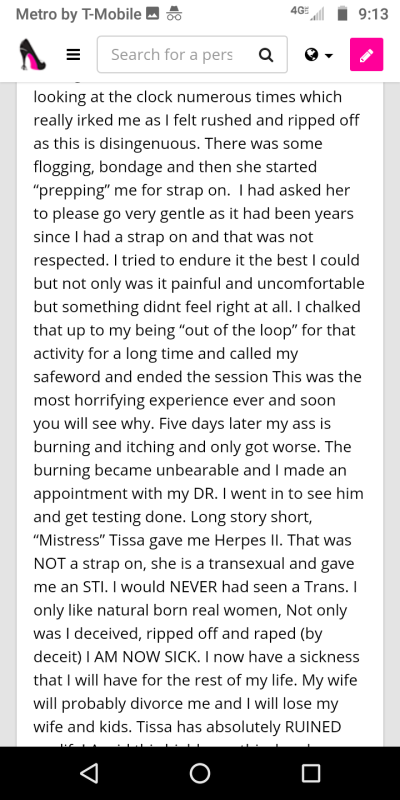